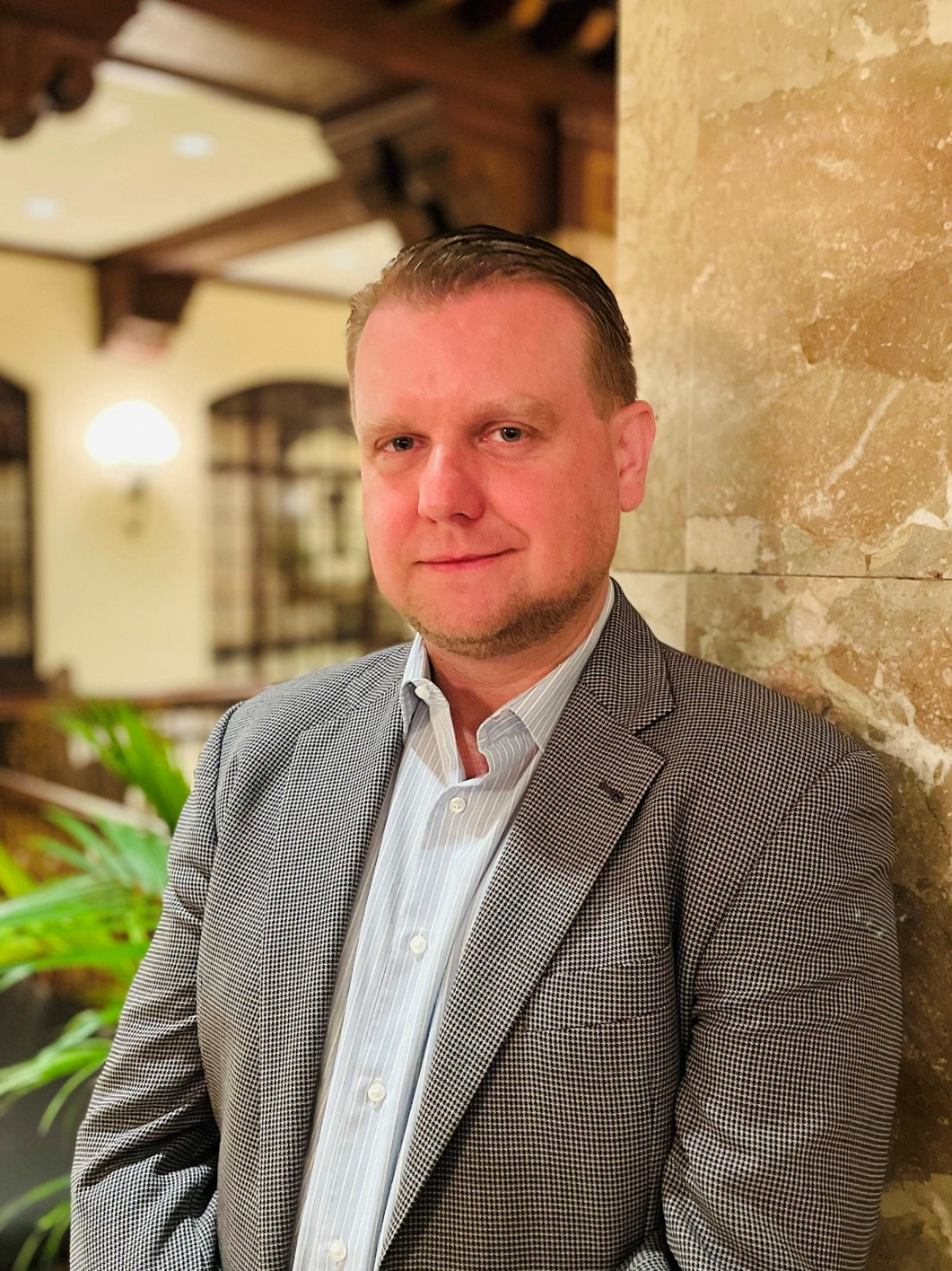 Roman Sledziejowski is a Polish-born American businessman who is currently the Vice Chairman of an international management consulting firm, Savant Strategies.

Roman Sledziejowski began his professional career in New York City at Salomon Smith Barney, Member of Travelers Group at the age of 17, working for the investment bank part time throughout his final year of high school.

After graduating from high school as the class valedictorian, he began his studies at Columbia University in the field of Economics. While in high school he was the captain of the school’s varsity soccer team, playing as striker, and was awarded the most valuable player (MVP) distinction three years in a row. He also competed on his school’s varsity track and field team at various meets throughout New York State.

At the age of 18 he became the youngest National Association of Securities Dealers (NASD) licensed stock broker in United States and began working full time as an Investment Associate at Smith Barney, Member of Citigroup.

In 2007 Roman Sledziejowski co-founded MyPlace Development, Sp. Z o.o., a Poznan, Poland based real estate development company, together with Sebastian Kulczyk who served as the company’s CEO with Roman Sledziejowski serving as Company’s Chairman of the Board until early 2010. In December of 2009 RJS finalized the sale of his interest in MyPlace Development for $7.3 million in cash to Kulczyk Real Estate Holding SARL in Luxemburg.

After significant initial success, TWS Financial, LLC. suffered debilitating financial losses during the financial crisis of 2008.  Between October 9, 2007 to March 9, 2009, the S&P 500 lost approximately 50% of its value.  Bear Stearns, Lehman Brothers and dozens of other financial services firms suffered extraordinary losses, with many others seeking bankruptcy protection or mergers with other investment companies.

In 2013, Roman Sledziejowski co-founded Savant Strategies, an international management consulting firm. Due to personal and legal issues, he took an extended leave of absence from the firm in 2016.